Summer classes for GED and ESL instruction will begin on Tuesday, July 5 through Wednesday, July 27. Note: There will be no classes on Monday, July 4th - Independence Day. You can now register online. If you need more information, please call us at (860)437-2385!

Cris Aguilar has been teaching languages since 1996. He started his career as an EFL (English as a foreign language) in Lima, Peru where he was born and raised. In the United States he has taught ESL (English as a second language) to adults who work in gaming resorts, Spanish to healthcare workers and law enforcement personnel, and basic French and Italian to heritage language learners as well as lifelong language learners. He has a M. Ed. from Seattle University in Adult Education & Training. 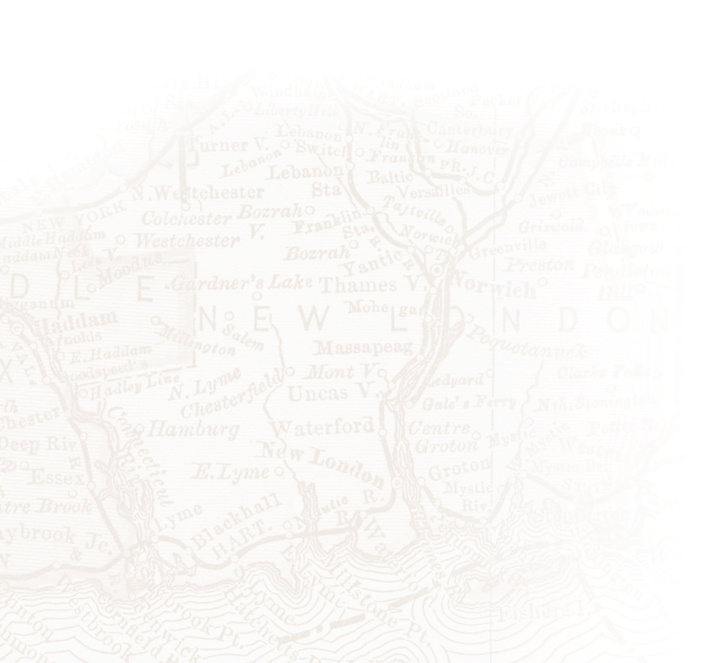